On June 5th and 6th, 2019, the kickoff meeting of the HYPERION project took place at the Amalia Hotel, in Athens.

A goal of this meeting was the presentation of the partners who, in the course of the three years of the project, will collaborate for its implementation. Also, another goal of the Kickoff meeting was to present the guidelines of each work package for the upcoming six months period, and the persons-partners who will be involved in each of them, for the preparation of the deliverables.

From each of the 18 partners, from Greece, Finland, Switzerland, Norway, Germany, Italy, Spain & Cyprus attended the meeting. It was the introduction where they presented their work plans among the partners who, during the “informal conversations”, discussed for the first time topics related to the implementation of the project objectives.

The people in charge of the work packages identified the milestones, on which, each work package will be based.

During the second day the four pilot cases that are going to be implemented during the next three and a half years in Venice (Italy), Granada (Spain), Tonsberg (Norway) & Rhodes island (Greece) were also presented.

The kickoff meeting was a successful and fruitful one. The next meeting, the first Program meeting, was scheduled for October 2019 in Rhodes.

The forthcoming conferences, for the dissemination of the program, were announced. 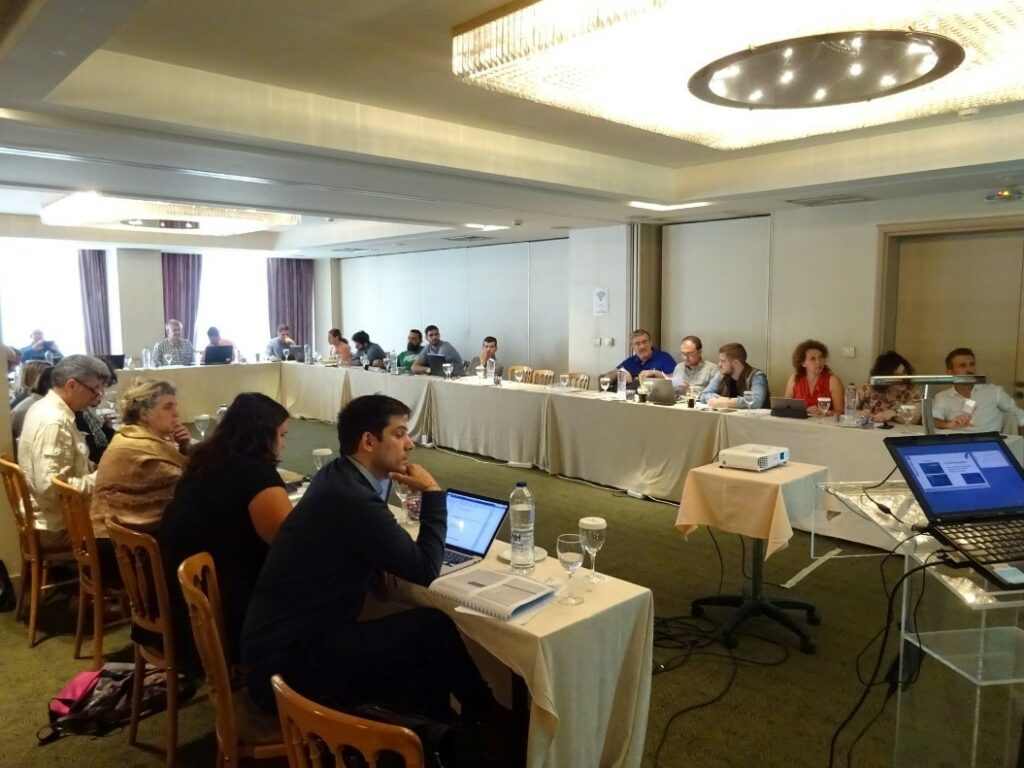 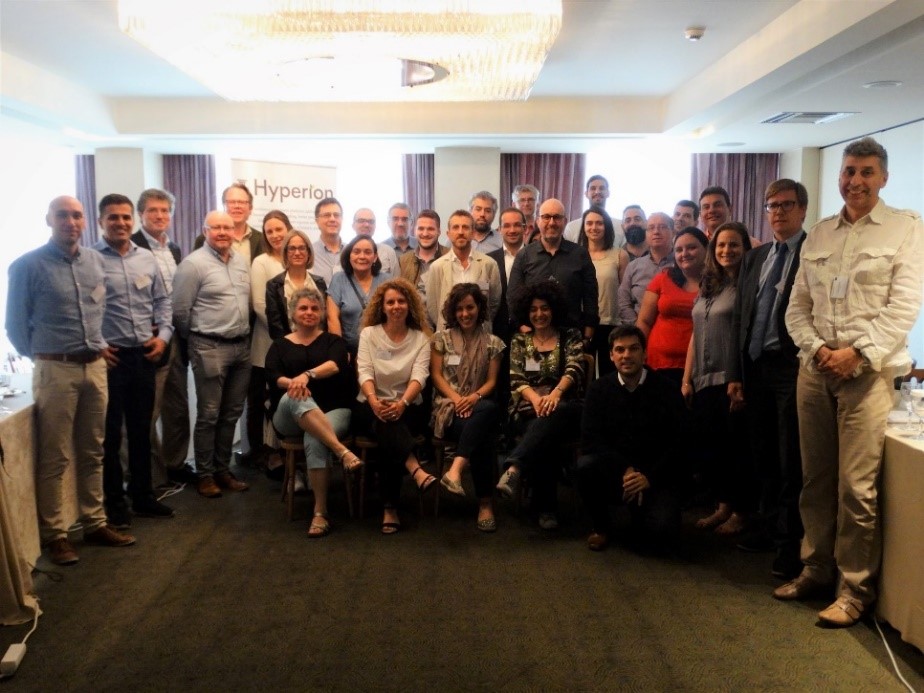 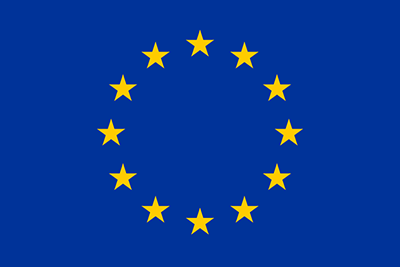